Why is Science and Technology Day celebrated on April 10?

For 39 years, this date has been commemorated every April 10th around the world in honor of the Argentine scientist Bernardo Houssay. 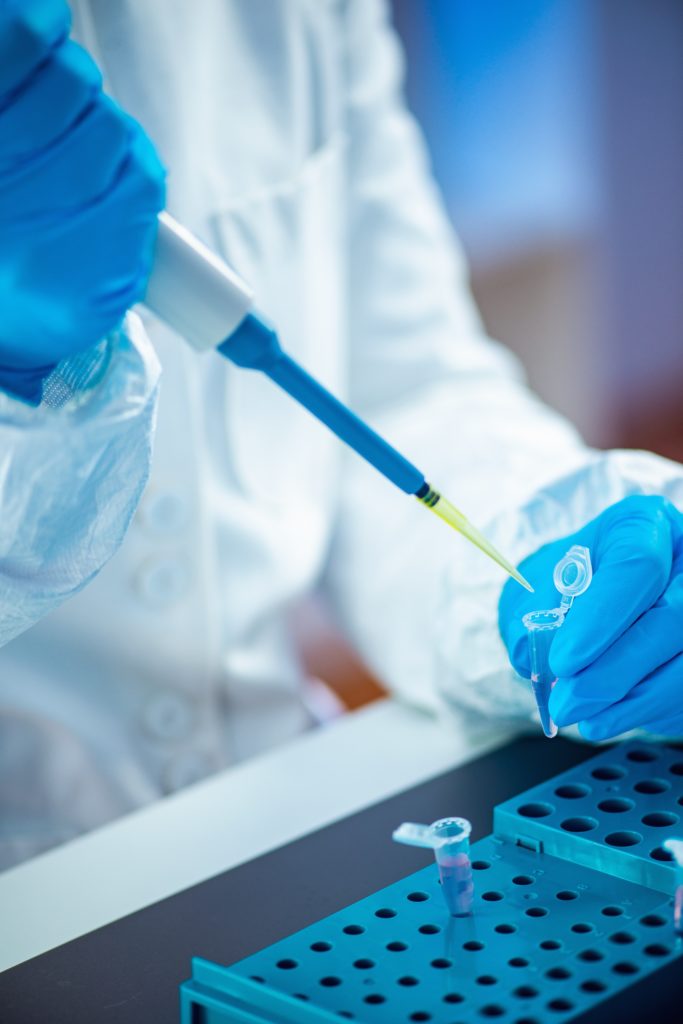 Since 1982, every April 10, the Day of Science and Technology is celebrated in honor of the Argentine scientist Bernardo Houssay for his discoveries in Physiology and Medicine, particularly in the role of the pituitary gland in the regulation of the amount of sugar in the blood, through the metabolism of carbohydrates. This date was established by the General Conference of Unesco in honor of the birth of the Argentine scientist.

Who was Bernardo Alberto Houssay?

He was an Argentine physician and pharmacist born on April 10, 1887. Thanks to his discoveries on the role played by the pituitary hormones in the regulation of the amount of sugar in the blood (glucose), he was awarded the Nobel Prize in Medicine in 1947, being the first Latin American to receive the Nobel Prize in Science.

In 1972, the Organization of American States incorporated the “Bernardo Houssay Award” to honor the most important researchers of the American continent. In addition, he was named Doctor Honoris Causa by 49 universities, member of 55 academies and 139 scientific societies.

Today, Houssay’s discoveries continue to be an example for researchers around the world to continue working on the advancement of science as a means to improve the quality of life of all human beings, since technology undoubtedly plays a fundamental role in all our societies and is a crucial instrument for the development of our daily activities.

Our commitment to the environment

BDI biotech provides services and solutions in the #Agro, #Cosmetics and #Food fields.

🙌 We want to take advantage of this #EnvironmentalEducationDay to remember that whether you are a teacher, parent or employer think globally and act locally!

Education is a very impotant part to have a #greener impact as a company.

Our purpose for 2023? 👉🏻 To continue providing biotechnological solutions to our customers to bring ideas from bench to reality.

You can find all our biotech solutions here: https://bit.ly/3Hbxveu

Before 2022 ended, we have a wonderful visit from @iesEFlorez students. They were very interested in what we do at @BDIbiotech, what our employees 👩‍🔬👨‍🔬 do on a daily basis and were thrilled to see our facilities!

🎅 It seems Santa has dropped by
@BDIbiotech...

Andrea Aceves came up with the idea of raffling chocolate baskets among our employees. You can see the lucky winners in the photo and the wonderful baskets Andrea made! 🙌

✨ Happy Holidays to all!

We use our own and third party cookies to analyze our services and show you advertising related to your preferences based on a profile based on your browsing habits (e.g. pages visited). You can get more information and configure your preferences in this link..

This website uses cookies so that we can provide you with the best possible user experience. Cookie information is stored in your browser and performs functions such as recognizing you when you return to our site or helping our team understand which sections of the site you find most interesting and useful.

Used for many different purposes, such as, for example, to recognize you as a user, choose the language, or customize the way content is displayed. Without them, the basic navigation functions will be impaired, so they must always be active.

This website uses Google Analytics and Hubspot to collect anonymous information such as the number of visitors to the site, or the most popular pages.